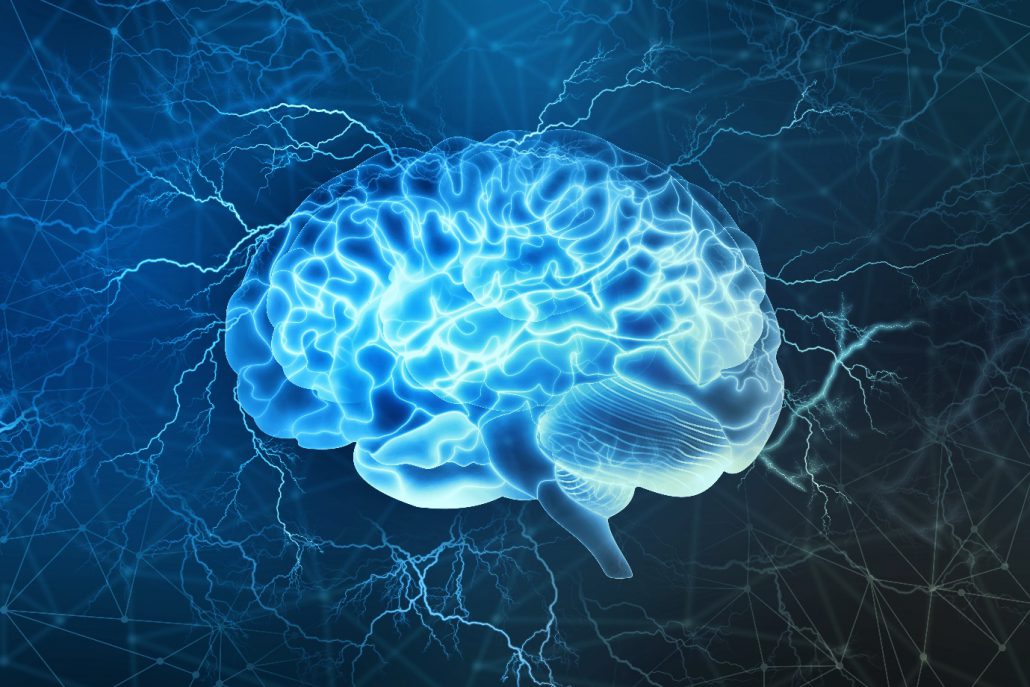 Dementia is perhaps the most feared of the age-related diseases. In this – as in all illnesses – early action is very definitely the best defence.

The brain is a fatty organ and metabolically very active. Which means it is vulnerable to oxidation – free radical damage to the fats that form the sheath protecting brain neurons.

So anti-oxidants are important defences – and include vitamins C, D3 and E and zinc, and the phyto-nutrients in green tea, grapeseed extract2 and curcumin1.

These nutrients can also reduce inflammation, which we know is a major factor in Alzheimer’s3. Indeed, the MIND diet created by Rush University in the USA is rich in exactly this type of phytonutrients and has been shown to reduce the risk of Alzheimer’s by over 50%.

You also need a supply of quality fatty acids in your diet to build the membranes around your brain cells, which is why Omega 3 is important to brain health5.

Finally, curcumin and betaine are very important for cognitive health as well as cardio-health, because they help protect arteries supplying oxygen to the brain. 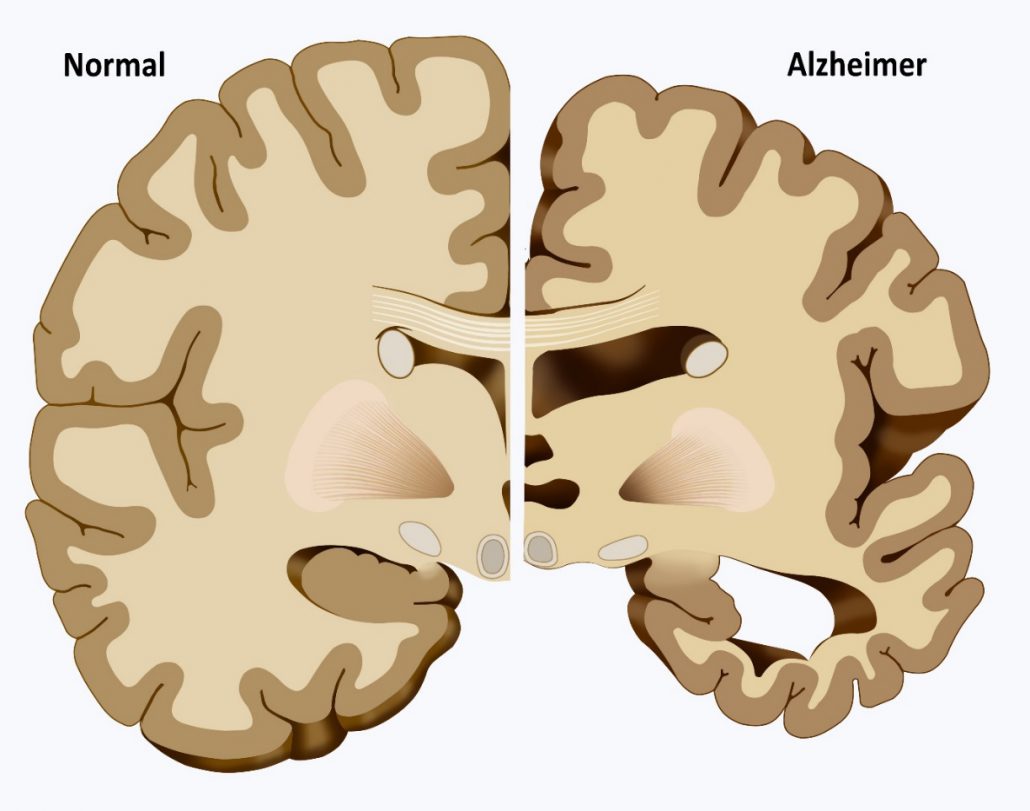 Alzheimer’s brains are characterised by ‘plaques’ and ‘tangles’. Plaques consist of dead brain cells and a protein called beta amyloid which is toxic. Tangles are made up of another protein called tau, which becomes abnormal, and clumps together leading to neuron cell death and inhibited neural communication.

The science on Alzheimer’s is still evolving, but nutrients that may help prevent the development of these plaques and tangles include carotenoids like beta carotene, lycopene and lutein6 and, again, curcumin.

An important article in the journal Science Direct6 summarised them as “exemplary neuroprotection”.

Back to NutriShield Premium
References: