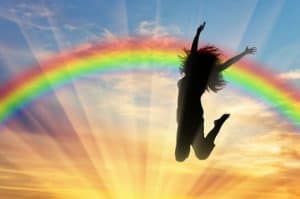 How much do you know about your amazing body? You are more remarkable than you ever imagined!

And some of these amazing answers will help you live longer and age more slowly.

YOUR AMAZING BODY NO. 1

What percentage of your DNA do you share with a banana?

C: Humans share about 50% of their DNA with bananas.

Your DNA is about:

Your DNA is vulnerable to excess free radical damage (oxidation) which accumulates with age. Free radical damage occurs during normal metabolic processes, but is made worse by long term inflammation accumulating in tissues as we age and by exposure to cigarette smoke, city pollution and industrial chemicals.

Damaged DNA leads to cells dividing out of control – the start point of cancer.  A range of anti-oxidants in your diet can limit this damage. Fruits and vegetables, Omega 3 oils and the spice-derived curcumin are important sources of anti-oxidants.

If you are ever tempted to say “I don’t feel human today” – you are right. Some 50% of the cells that make humans aren’t “human” in origin. They mostly originated from viruses, fungi and bacteria. Indeed it is bacteria in the stomach and gut that produce the chemicals that enable us to harness energy and nutrients from our food.

NEXT: How many new cells do you make a day??

Choose articles and posts in these categories