Have you seen publicity about beetroot juice? It’s good for all kinds of things, apparently. It improves failing memory, enhances stamina, reduces blood pressure and even acts as a kind of natural male potency enhancer. 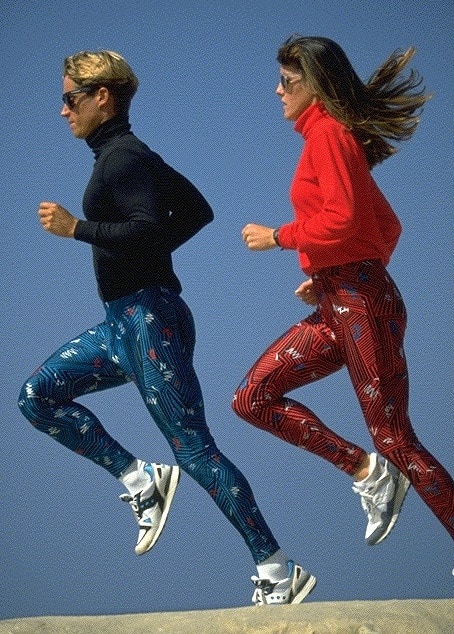 The story was originally kick-started in the mainstream media a few years ago by a trio of scientific papers, all from the University of Exeter, which showed that taking dietary nitrate in the form of beetroot juice increased athletic performance (1, 2, 3).  The performance improvement was significant: the juice boosted stamina and allowed people to exercise for up to 16 per cent longer.

This was not really new work at all, as the basics had already been proven by a team at the Karolinska Institute in Stockholm back in 2007 (4).

The stories were accurate enough, however. Drinking beetroot juice provides a large enough dose of nitrate to alter blood flow and oxygen metabolism in a way that genuinely does enhance physical performance, and many athletes are now bulk-buying this vegetable juice and using it as a form of natural doping!

Beet juice may also have medical applications. Nitrate is metabolised in the body to nitric oxide (NO), a powerful messenger compound with multiple effects in the body including the relaxation of arteries. The changes in arterial behaviour which occur when nitrates are ingested would be expected to reduce the symptoms of intermittent claudication, a painful cramping of the calf muscles that is a consequence of peripheral vascular disease and often diabetes.

Nitrates would also be predicted to reduce blood pressure, which makes beetroot juice a potential treatment for hypertension. I am not aware of any studies yet on intermittent claudication, but at least two reports find that beetroot juice (5) and inorganic nitrate (6) do indeed lower blood pressure. These two studies were both in healthy volunteers but they certainly suggest that beetroot juice could be an alternative or adjunct to anti-hypertensive drugs.

There are no scientific reports of the use of beet juice as a sexual enhancer, but as its mechanism of action on blood flow is in some ways similar to that of Viagra, there has been a lot of speculation (fuelled, no doubt, by the companies that make beet juice), that this fashionable new drink could be a kind of sex aid.

In this study, the high nitrate diet did not alter total cerebral blood flow, but did lead to increased regional blood flow in the frontal lobe white matter – the areas of the brain commonly associated with degeneration that leads to dementia and other cognitive problems. The scientists who did this study at North Carolina’s Wake Forest University claimed that this improvement in blood flow might improve mental function in the elderly.

But danger of too much nitrate

So should we all be drinking daily beet juice for breakfast? I’m afraid that the answer is almost certainly NO. This is because in the longer term, too much nitrate is not good for us.

You’ll know that nitrates are often added to processed meats like bacon, ham, sausages and hot dogs, as they add a pink colour and function as preservatives to help prevent the growth of harmful bacteria. Unfortunately these processed meats are strongly linked to increased cancer risk of the digestive tract.

Moreover, despite the above research suggesting that nitrates could be used to help the ageing brain, there is a good deal of evidence that high dietary nitrate levels will increase the risk of developing Alzheimer’s.

High levels of dietary nitrate lead to raised levels of nitric oxide synthesis, and this, if sustained, causes a condition known as nitrosative stress. This has been strongly implicated as a cause of protein malfolding, a form of protein denaturation that occurs in the brains of Alzheimer’s patients (8, 9, 10). In fact, compounds that block nitrosative stress in the brain have been shown to slow and reverse the damage caused by Alzheimer’s in pre-clinical models (11).

Moderation in all things

The lesson of all this is moderation in all things, including natural things.

That includes l-arginine, a natural amino acid used by some to treat the vascular problem intermittent claudication (mentioned above), and to enhance male sexual function. As this compound is another potent source of nitric oxide, it also increases nitrosative stress (12), and will therefore, like beet juice, increase the risk of Alzheimer’s if used heavily.

Just as worryingly, l-arginine is widely used to treat the symptoms of vascular disease yet it has been implicated in increased death rates after heart attacks (13). The counter-arguments made by arginine sales-persons are not convincing, and certainly not enough to ignore the principle of due diligence.

By all means eat more beetroot in your healthy Mediterranean-style diet, but beware of too much concentrated beet juice.

Indeed, beware of ANY high-dose single-nutrient concentrates or supplements. As with foods, a wide range of nutrient supplements in moderate amounts is hugely preferable to an excessive intake of just one.